Cristiana Sessini (University of Oxford): 'The pessimism of Plato’s Cave'
Chair: Alesia Preite
Abstract: In this paper, I present a novel interpretation of the allegory of the Cave, based on an analysis of its Orphic subtext and its parallels with the eschatological myths of the Phaedo and Phaedrus. The result is a radical reassessment of the apparent epistemic optimism of the Cave allegory, with wide-ranging implications for Plato’s philosophy.

Ricardo Salles (Universidad Nacional Autónoma de México): 'Elements, sea and stars in Anaximander'
Chair: Marion Durand
Abstract: There is evidence that for Anaximander the sea level is decreasing under the action of the sun and that it will dry out one day. In a classic interpretation of his cosmology, put forward by Jaap Mansfeld in 2011 (‘Anaximander’s fragment: another attempt’, Phronesis 56: 1-32), this desiccation reflects an instability of the cosmos that will ultimately lead to its destruction. This global destruction, Mansfeld contends, is a material change where the basic substances that compose the cosmos — the four physical elements fire, air, water and earth —  destroy one another and, in particular, where fire destroys water. In this paper, I cast doubt on Mansfeld’s interpretation by arguing that for Anaximander the desiccation of the sea, and ultimately the destruction of the cosmos, cannot be accounted for in terms of an elemental conflict. My overall conclusion is that we need to reconsider the relation that the cosmology and meteorology of Anaximander bear to his elemental theory and discard the assumption that the former two are based on the latter. 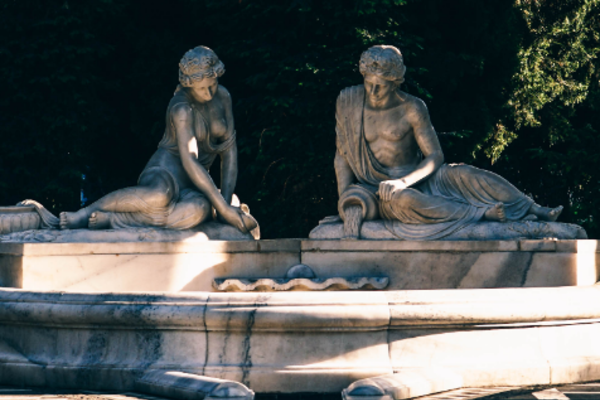 The Workshop in Ancient Philosophy is a series devoted to discussing work in progress by speakers within and outside Oxford pertaining to the field. See above for this term's speakers. 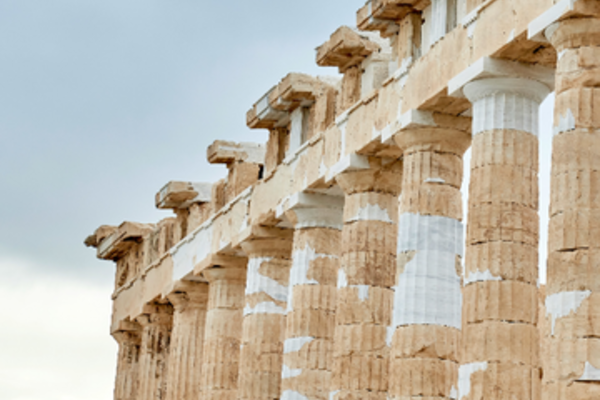 Inaugurated in 2009, the John Ackrill Memorial Lecture is held annually at Brasenose College in honour of Professor John Lloyd Ackril's outstanding contribution to the study of ancient philosophy. 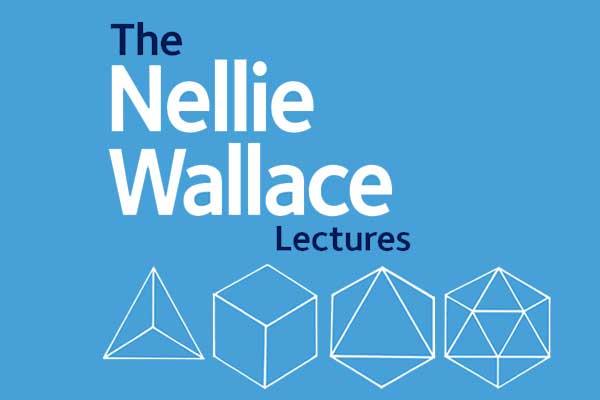 The biennial Nellie Wallace Lectures, which are shared between the Faculty of Classics and the Faculty of Philosophy, enable scholars from outside the University to visit Oxford in order to lecture and conduct seminars in a subject in the field of Literae Humaniores.

Founded in 1870, the Oxford Philological Society (Faculty of Classics) hosts several papers per term in Oxford during the academic year.