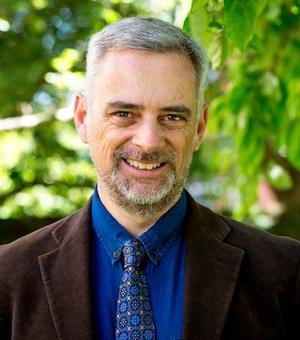 This research analyses the metaethical philosophies of four of the Indian traditions which contributed to the evolution of contemporary transnational yoga: Pātañjala Yoga, Nondual Śaivism, Vedānta and Mahāyāna Buddhism. While contemporary transnational yoga has brought benefits to millions, it also faces numerous epistemological and ethical challenges, including scandals involving prominent teachers, and vulnerabilities to conspirituality, post-truth politics, pseudoscience, and cults. The various streams of thought which contributed to the evolution of yoga, are diverse in their underlying metaphysics and metaethics. Some of these traditions mesh well with modern human rights frameworks, and have an approach to the phenomenal world which more naturally coheres with modern physical and social science perspectives on climate change, public health, structural sexism, and systemic racism. For other traditions, the bridges between their philosophies and such concerns are weaker. Contemporary yoga teacher training bodies, teachers, and students, would benefit from greater awareness of the diversity of metaethical perspectives in traditional teachings, and the extent to which they may either support or undermine modern ethical codes of conduct, human rights frameworks, and evidence-based policy.